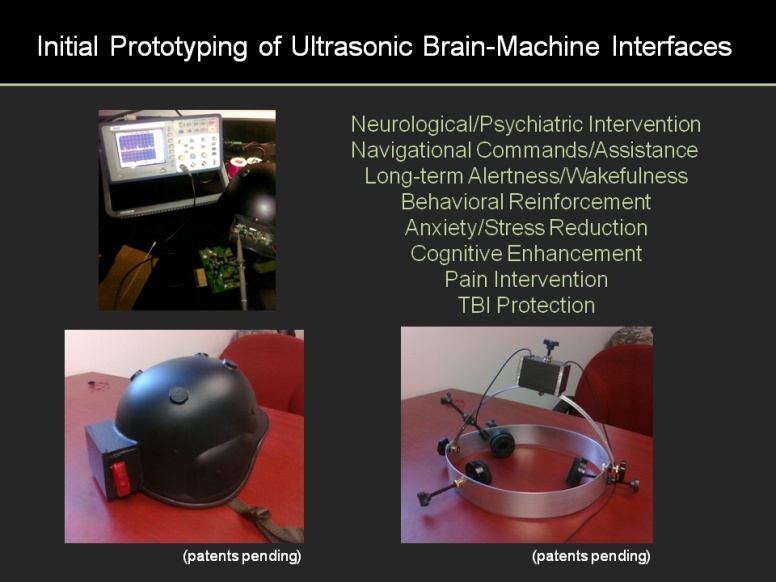 It looks like our ever-diligent friends at DARPA have been busy creating a contingency plan for the OathKeeper movement. Thanks to a newly-developed pain modulator and behavior modification helmet, any US troops who decide they will obey the Constitution rather than the commands of the global puppet masters will now be getting some remote-controlled motivational persuasion.

Reminiscent of the “Collar of Obedience” from Star Trek, this new helmet according to it’s creator William J Tyler at Arizona State University, will be able to non-invasively produce all the same effects that are now possible only through deep surgical implants. Employing a form of targeted ultrasound technology, the “Helmet of Obedience” will be able to manipulate pain and motivational centers in the brain at a finer scale than even current magnetic stimulation.

It’s no mystery what agencies would be interested in this sort of technology and Tyler makes it painfully clear who his handlers are. According to Tyler, “We look forward to developing a close working relationship with DARPA and other Department of Defense and U.S. Intelligence Communities to bring some of these applications to fruition over the coming years depending on the most pressing needs of our country’s defense industries.”