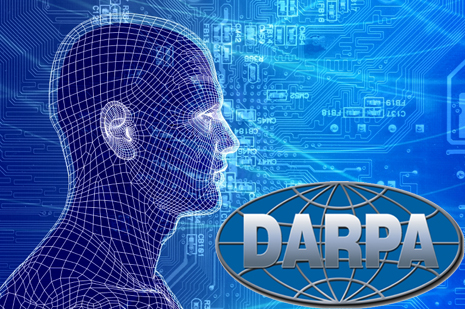 Since the public’s civil liberties became a casualty of the “War on Terror” in the late 20th Century, Now the right to Privacy is the next casualty, We are Everyday living in a world with less and less privacy, not simply due to the advancement of technology, but through allowing these technologies to be manipulated by those who seek ultimate power over us all.

DARPA is working on an embryonic project that would store your every verbal conversation on an Internet server, creating a searchable chat database that would represent the ultimate privacy killer.Having failed to establish its infamous Total Information Awareness system, although the project was continued under numerous different guises, DARPA is attempting to create a world in which your every utterance is stored in perpetuity.

The Pentagon’s blue-sky researchers are funding a project that uses crowdsourcing to improve how machines analyze our speech. Even more radical: Darpa wants to make systems so accurate, you’ll be able to easily record, transcribe and recall all the conversations you ever have.

How? The answer, Lease says, is in widespread use of recording technologies like smartphones, cameras and audio recorders — a kind of “democratizing force of everyday people recording and sharing their daily lives and experiences through their conversations.” But the trick to making the concept functional and searchable, says Lease, is blending automated voice analysis machines with large numbers of human analysts through crowdsourcing. Crowdsourcing is all about harnessing distributed networks of people — crowds — to do tasks better and more efficiently than individuals or machines. Recently, that’s meant harnessing large numbers of people to build digital maps, Darpa has also taken an interest in crowdsourcing as a way to analyze vast volumes of intelligence data, and Darpa’s sibling in the intelligence community, Iarpa, has researched crowdsourcing as a way to find the best intelligence predictions.