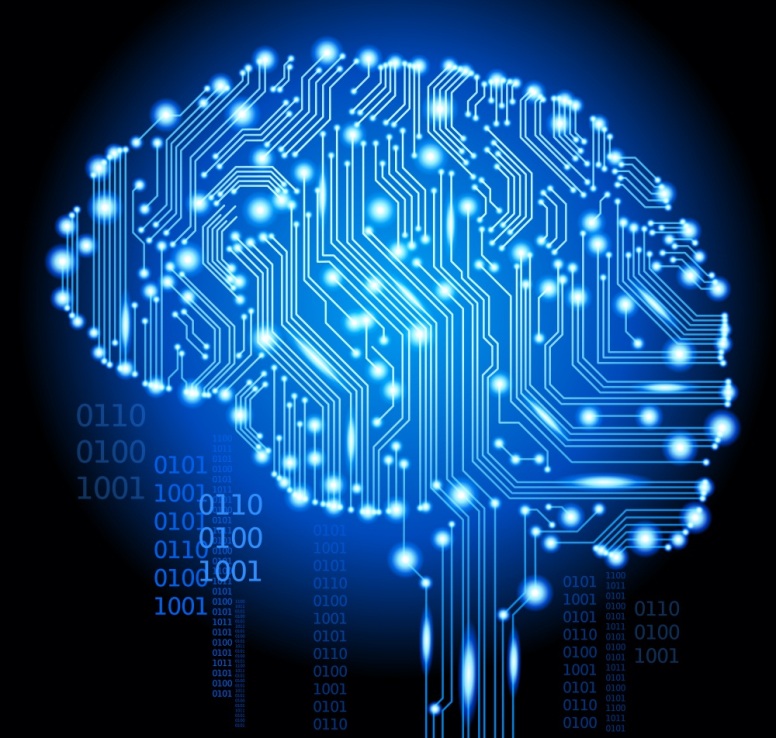 *(Which the ultimate aim of all Artificial Intelligence research is to replicate and download Consciousness in to a compartmentalized format. But obviously Consciousness is beyond the bounds of the physical and informational levels)

But the agency thinks we can build machines that learn and evolve, using algorithms — “probabilistic programming” — to parse through vast amounts of data and select the best of it. After that, the machine learns to repeat the process and do it better.

Building such machines remains really, really hard: The agency calls it “Herculean.” There are scarce development tools, which means “even a team of specially-trained machine learning experts makes only painfully slow progress.” So on April 10, Darpa is inviting scientists to a Virginia conference to brainstorm. What will follow are 46 months of development, along with annual “Summer Schools,” bringing in the scientists together with “potential customers” from the private sector and the government.

It’s no surprise the mad scientists are interested. Machine learning can be used to make better systems for intelligence, surveillance and reconnaissance, a core military necessity.