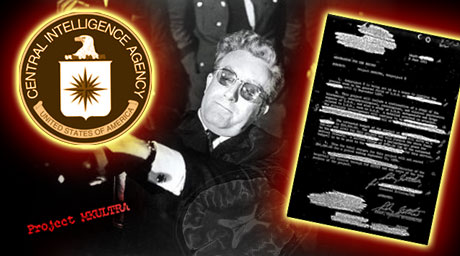 A CIA memorandum, dated May 1955 and recently obtained by Cryptome, disagrees with the assessment of the medical community that individuals can’t be hypnotized to perform actions against their will.

The unknown author of the memo notes a 1939 case in which a “campus atheist” was converted to a “devout believer” through use of hypnosis and concludes “it appears to be easier to hypnotize large numbers of people than a single subject.”

While that latter program, officially terminated in the late 1960s, made extensive use of LSD and other pharmacological agents, the author of the memo obtained by Cryptome notes that “narco-hypnosis … is not as effective as it might appear at first glance to be” but that, nonetheless, “drug-assisted hypnosis is essential in CIA work