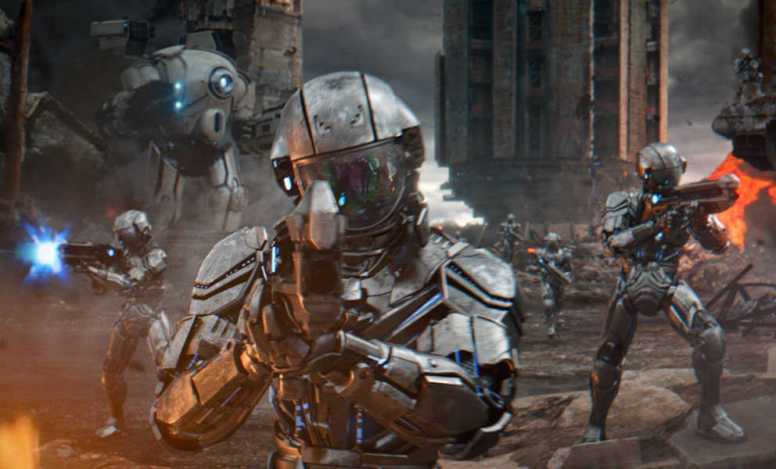 (DARPA) has a $2 billion yearly budget for research into creating a super solider as well as developing a synthetic police force. Working with the human genome, DARPA hopes to manipulate certain gene expressions. In experimentation, DARPA and the military industrial pharmaceutical complex are using natural abilities that are enhanced through genetic engineering. The US military’s future technology division is reportedly eyeing tampering with soldiers’ genes, allowing them to go for days without food or sleep and re-grow limbs lost in battle or due to landmines.

Scientists at DARPA hope to find a way to affect certain genes, researching the construction of soldiers that feel no pain, terror and do not suffer from fatigue. Researching a drug that can make people go for hours without sleep and stay alert.Tests on the wiring of the human brain are furthered by Jonathan Moreno, professor of bioethics at Pennsylvania State University. Moreno is working with the DoD in understanding neuroscience. The Pentagon allocated $400 million to this research. DARPA is learning how to genetically modify human fat into pure energy by rewiring the metabolic switch which would create soldiers that require less food. By using gene therapy and combining enhancements to alter the color of the human eye is a blending of mutations that have no basis in the natural world.

Roger Pitman , professor of psychiatry at Harvard University is experimenting with propranolol which is a beta blocker that is believed to erase “terrifying memories”, soldiers are subjected to more research while serving to alleviate the psychological effects of war. Moreno explains: “The problem is: what else are they blocking when they do this? Do we want a generation of veterans who return without guilt?”

*(The first steps in creation of a perfect killing machine, a Human Terminator?)