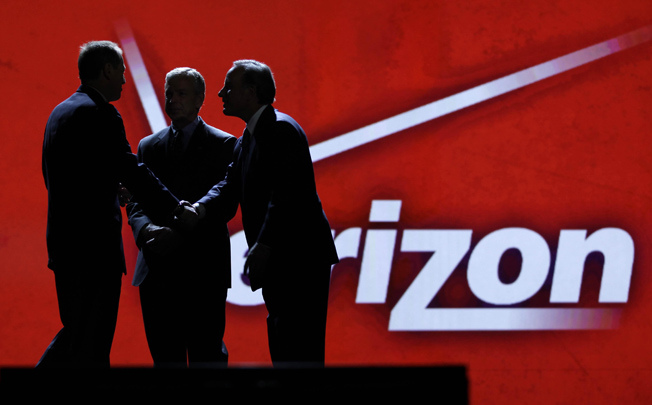 Your “leaders” admitting knowledge and collusion of illegal spying and abuse of your 4th amendment rights, for 6 years (definitely been happening longer than that)

The leaders of the Senate Intelligence Committee on Thursday said senators were informed of the administration’s sweeping surveillance practices, which they said have been going on since 2007.

“Everyone’s been aware of it for years, every member of the Senate,” said Sen. Saxby Chambliss (Ga.), the ranking Republican on the Senate Intelligence Committee.

Chambliss told reporters that the program has been going on for seven years under the auspices of the Foreign Intelligence Surveillance Act. He said he was not aware of a single citizen filing a complaint about it*

(*It’s ok if nobody pays atenntion, we can do whatever we want as long as you let us get away with it.)