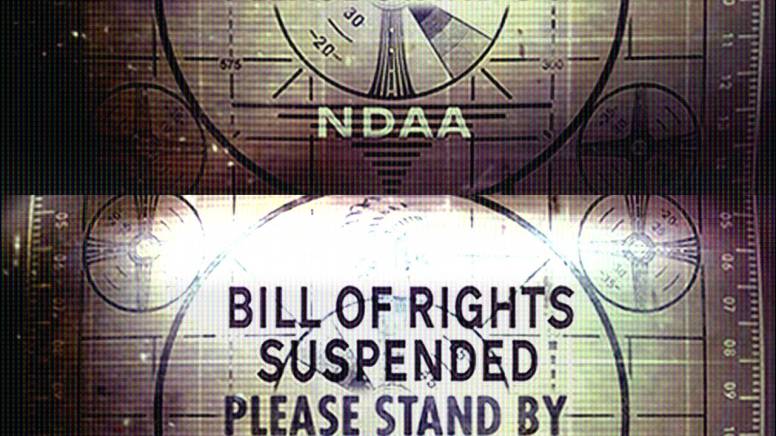 Most people remember this chilling quite from former Speaker of the House Nancy Pelosi when she said about Obamacare, “We must first vote on the bill before we can find out what is in it.” Unfortunately for Americans now, at a time when militarized police are being scrutinized for brutal and aggressive acts against blacks and other citizens, a new interview with some members of the House of Representatives on Dec. 5 prove that very few Congressmen actually read the legislation they sign off on, and in particular, some have never read the entirety of the newest NDAA bill to pass the House.

“US House members admitted they had not read the entire $585 billion, 1,648-page National Defense Authorization Act, which predominantly specifies budgeting for the Defense Department, before it was voted on Thursday in Congress”.

“Of course not. Are you kidding?” Rep. Jim Moran (D-Virginia) said when asked by CNSNews if he had perused the entire bill, which was just posted online late Tuesday night before it was ultimately passed in by the House by a vote of 300-119 about 36 hours later.

Moran said he did not plan to read the entire bill before voting because “I trust the leadership.”

Most legislation these days are not written by Congressmen, or even members of their staff, but instead are submitted in part or in its entirety by corporations and lobbyists who push legislators into promoting and voting for bills that benefit their companies far more than the American people.

When Americans elect a politician to office they believe they are sending someone from their district or state to represent them, and protect their interests above all. But as the truth is sadly revealed, and people come to understand that the government is now an oligarchical and fascist entity, our rights and desires no longer count, and politicians no longer have to do their jobs because lobbyists and corporations are more than happy to do it for them.

Via Secrets of the Fed