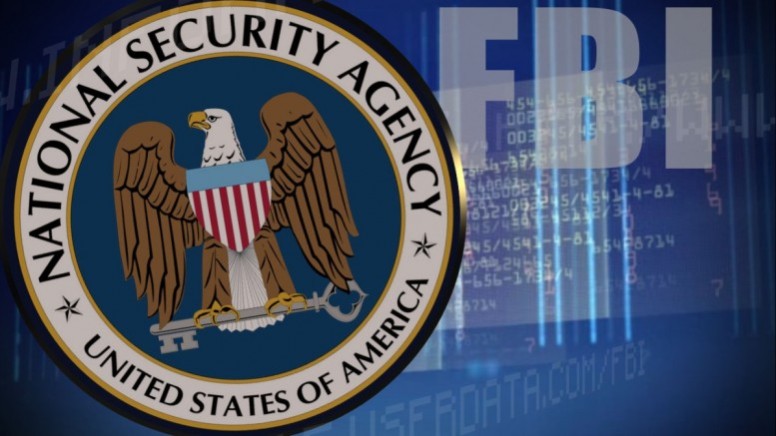 In the wake of recent public revelations about N.S.A. data collection and domestic spying, the New York Times reports that National Security Agency data will be shared with other intelligence agencies like the FBI without first applying any screens for privacy. What does this rule change mean for you? In short, domestic law enforcement officials now have access to huge amounts of public communications, obtained without warrants, that they can use to put people in jail.

Now Federal agents wont have to need a “national security” related reason to plug your name, email address, phone number, or other “selector” into the NSA’s gargantuan data trove. They can simply poke around in your private information in the course of totally routine investigations. If they find something that suggests, say, involvement in illegal drug activity, they can send that information to local or state police. That means information the NSA collects for purposes of so-called “national security” will be used by police to lock up ordinary Americans for routine crimes.

This basically formalizes what was already happening under the radar. We’ve known for a couple of years now that the D.E.A. and the IRS were getting information from the NSA. Because that information was obtained without a warrant, the agencies were instructed to engage in “parallel construction” when explaining to courts and defense attorneys how the information had been obtained

Until now, N.S.A. analysts have filtered the surveillance information for the rest of the government. They search and evaluate the information and pass only the portions of phone calls or email that they decide is pertinent on to colleagues at the Central Intelligence Agency, the Federal Bureau of Investigation and other agencies. And before doing so, the N.S.A. takes steps to mask the names and any irrelevant information about innocent Americans.
The new system would permit analysts at other intelligence agencies to obtain direct access to raw information from the N.S.A.’s surveillance to evaluate for themselves.

It’s all another sobering reminder that any powers we grant to the federal government for the purpose of national security will inevitably be used just about everywhere else. And extraordinary powers we grant government in wartime rarely go away once the war is over.