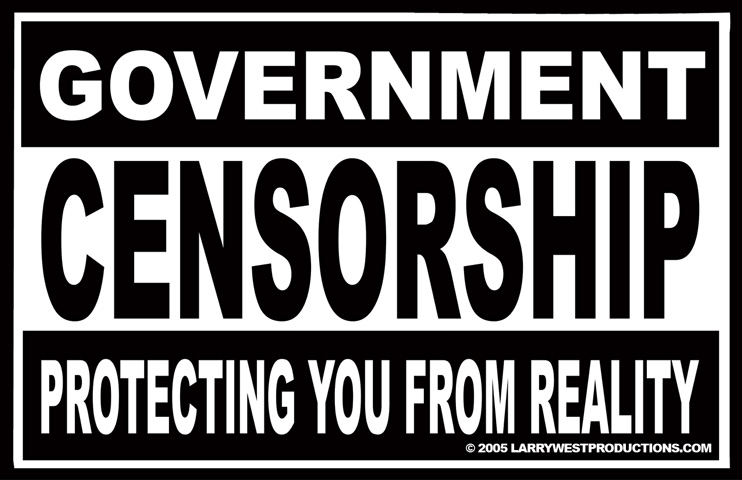 A new study published in Journalism and Mass Communication Quarterly has confirmed that widespread government surveillance causes members of the public to self-censor and police each other. The study looked at the effects on dissenting opinions online after citizens were reminded of government surveillance. Disturbingly it found that nearly all participants suppressed their real thoughts and feelings.

The “spiral of silence” is a well-researched phenomenon in which people suppress unpopular opinions to fit in and avoid social isolation. It has been looked at in the context of social media and the echo-chamber effect, in which we tailor our opinions to fit the online activity of our Facebook and Twitter friends. But this study adds a new layer by explicitly examining how government surveillance affects self-censorship.

NSA whistleblower Edward Snowden, made similar statements in a recent interview. Snowden has revealed that the real reason the government uses mass surveillance on the public, is not to protect them from terrorism, but to brainwash them using social conditioning so that they can assert their control on the population. Snowden argued that terrorism is used as a justification to the public for the existence of these programs. What are the true motivations of programs such as PRISM? According to Snowden they include “diplomatic manipulation, economic espionage, and social control.”

What this study shows is that government surveillance is the lubricant covering the slope that leads down to tyranny. Its chilling effect is only going to result in a more rapid depletion of liberty.

Via: Your News Wire