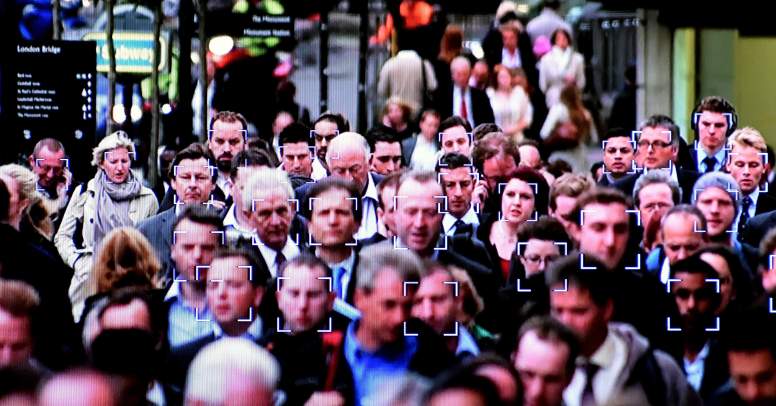 According to a report by Georgetown Law’s Center on Privacy and Technology, half of Americans now have photos of themselves stored in facial recognition databases. The vast majority of these citizens are not suspects in crimes, nor do they have criminal records.
Over 117 million adults are stored in facial recognition databases, and any of their photos can be used at any time in a “virtual lineup,” where they can be picked out by law enforcement as potential suspects.

According to the ACLU, many police departments use photos from Facebook, photos from protests, and even videos of average people walking down the street taken from cameras posted up around urban centers. It was even indicated in the report that drivers license photos are used to populate these databases, meaning that almost anyone could be a potential suspect in one of these lineups.

The report’s findings suggest that the technology may be violating the rights of millions of Americans and is disproportionately affecting communities of color, advocates said.
Neema Singh Guliani, ACLU’s legislative counsel, pointed out that government agencies have free rein to do whatever they want with this technology, and that they offer absolutely no transparency.

One of the most disturbing aspects of the recent report is the fact that these facial recognition databases have become “overwhelmingly made up of non-criminal entries.” This can get extremely dangerous because this technology is far from perfect and, in fact, mistakes are made all of the time.