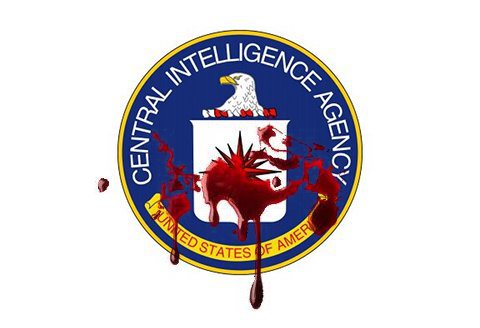 Created in 1947 as a successor to the espionage agency born during World War II for use against the U.S.’s imperialist rivals, Japan and Germany, the Central Intelligence Agency rapidly developed into an international arm of repression for U.S. imperialism against the world’s working-class and liberation movements. It especially targeted the Soviet Union, People’s China and the socialist camp during the Cold War.

The CIA never was restricted only to gathering information. It used this information to help carry out a long history of secret activities that range from attempted assassinations and regime change — for example, 1953 in Iran, 1954 in Guatemala — to the support of death squads — the Phoenix program in Vietnam — and fascist coups — Chile, 1973 — up to the wholesale buying-off of puppet politicians.

Though the CIA has always been an integral part of the state apparatus ,its tendency to operate secretly without government constraints has occasionally raised some opposition both outside and within the establishment.

The most prominent investigation efforts came in 1975 following the report of the Senate Select Committee to Study Governmental Operations with Respect to Intelligence Activities chaired by Sen. Frank Church.

Despite these token gestures, in the post-9/11 era the CIA — like the other state organs — has increased all its powers. It operates a full-blown shadow paramilitary outside of any semblance of legality or accountability for its crimes.

The CIA has also taken on tasks that the Pentagon did earlier, before the U.S. military was stalemated by resistance forces in Iraq and Afghanistan. It is now in charge of extrajudicial drone killings, dragnet surveillance on all domestic communications, and a kidnapping/torture regime that spanned 54 countries.